Awards will be given at the end of each race.

There is no prize money for the Pro/Racing class.  Medals will be provided to each paddler who finishes 1st, 2nd, or 3rd. The name hometown and class of each 1st place team in the Pro Race events will be listed on the Tour du Teche Monument at Berwick, LA.

Race for the BOURRé POT for 135

First boat to break the Record Time from Port Barre to Berwick in each class gets Bourré Pot for that class.

If no boat breaks the record time in a class, more may be added to next years Bourré Pot for that class.

In addition to cash prizes and medals, each registered paddler will receive a Tour du Teche performance shirt.

Top of the Teche
Chitimacha

The Jessica trophy will be awarded, by popular acclaim, to the coureur de bois who best exemplifies the bonhomie, that spirit of cooperation and good will between teams and spectators, that has set Tour du Teche apart from its beginning.

The award is named for Texan Jessica Geisinger, an unofficial coureur de bois who, despite serious disabilities, has etched herself in the hearts and minds of veteran TDT paddlers and coureurs de bois by her unflagging and cheerful presence at bridges and check points. 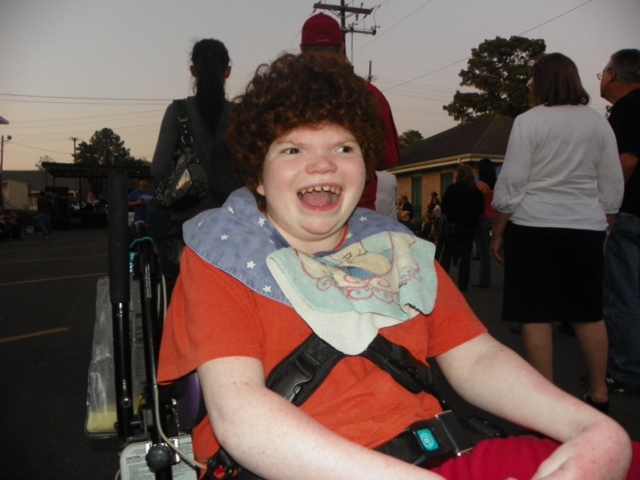 
Top of the Teche


other races in the area